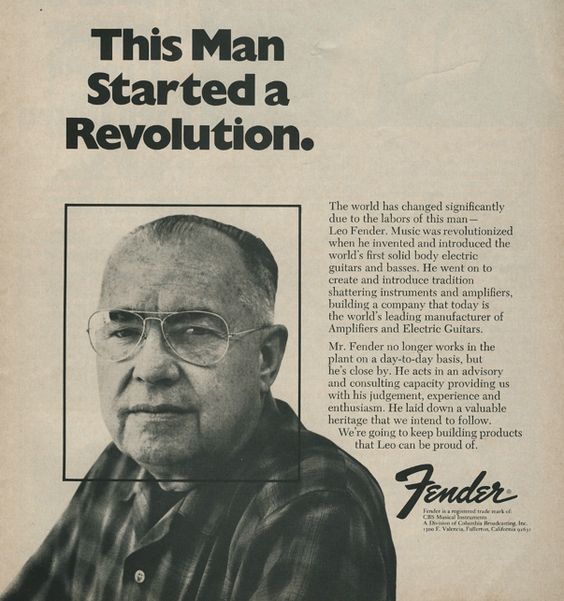 In American Guitars: An Illustrated History, noted Fender historian Tom Wheeler stated that Leo Fender was “the Henry Ford of electric guitars and the Telecaster...his Model T.” And in fact, the Telecaster (first introduced as the single-pickup Esquire in 1950) was the first solid-body Spanish-style electric guitar to be commercially mass-produced. Predating rock ‘n’ roll itself, early enthusiasts of this rather modest and affordable design include country artists Johnny Burnette, Buck Owens, and James Burton; blues legends Clarence “Gatemouth” Brown and Muddy Waters; and prolific session guitarist Tommy Tedesco. It wasn’t long before rock guitarists such as Jeff Beck, Jimmy Page, Keith Richards, Bruce Springsteen, Terry Kath, and Andy Sommers made the “Tele” their electric guitar of choice. To this day, the humble Fender Telecaster’s popularity not only survives – it thrives. 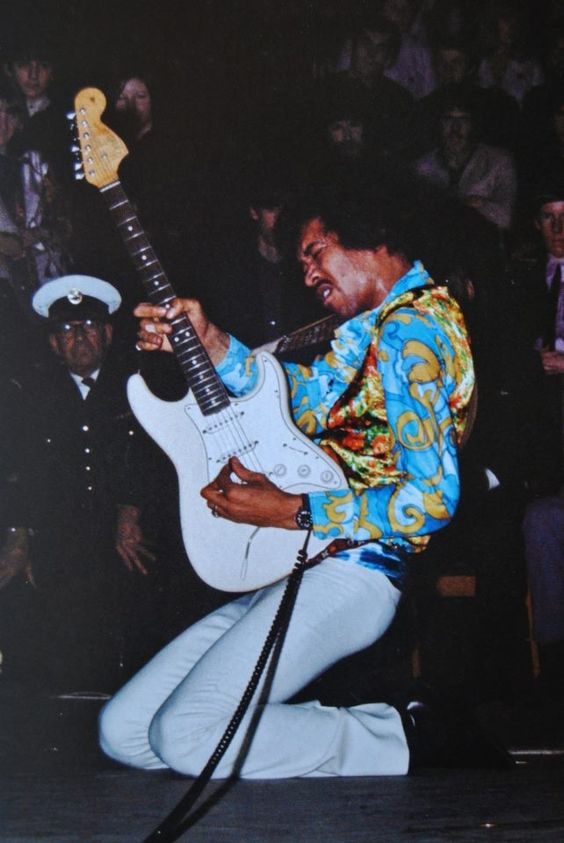 While the Stratocaster was a bit of a slow-starter when it was first introduced in 1956 (possibly due to its “futuristic” design), its popularity exploded when “Strats” eventually found their way into the hands of rock ‘n’ roll pioneers Buddy Holly and Ritchie Valens, as well as surf music icons Dick Dale, The Ventures, and The Beach Boys. Cliff Richard’s sideman Hank Marvin owned the first widely-seen “car color” Stratocaster in Fiesta Red, further enhancing the model’s allure. But it wasn’t until rock guitar legends like Jimi Hendrix, Eric Clapton, Pete Townshend, Ritchie Blackmore, and David Gilmore picked up and played Strats almost exclusively that the enduring legend of the Stratocaster was born. 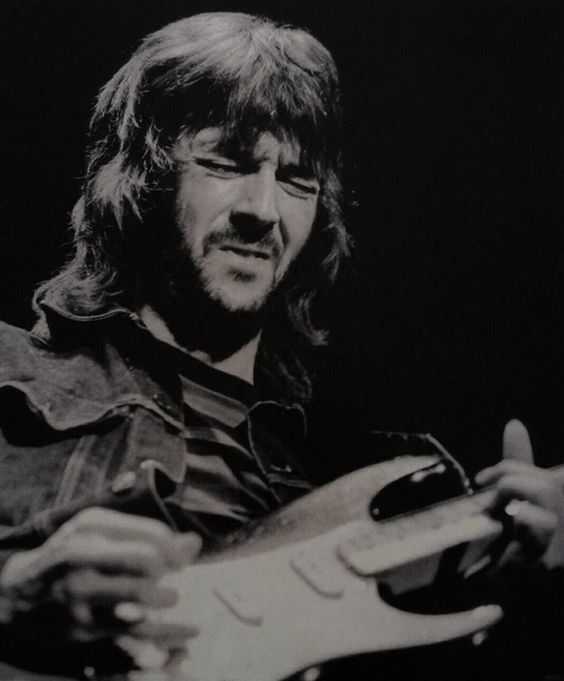 And enduring it is, having been further propagated by modern-era guitarists such as Stevie Ray Vaughan, Eric Johnson, Nile Rodgers of Chic, John Frusciante of Red Hot Chili Peppers, Billy Corgan of Smashing Pumpkins, The Edge from U2, and newcomer Alex Turner of Arctic Monkeys – just to name a few. Current offerings by Fender in the electric guitar category include numerous versions of the Telecaster, Stratocaster, and Duo Sonic, among others – all available with a wide variety of options and dazzling color schemes. Electric bass models currently in production include the legendary Precision (P-Bass) and the Jazz (J-Bass). As with their electric guitars, most are available with a variety of different options and in many colors. 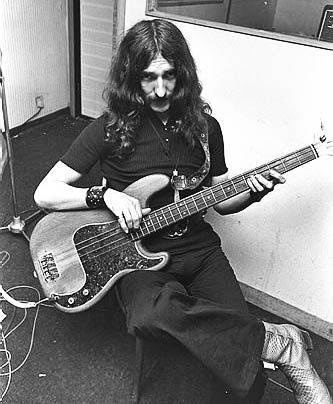 But the Fender reputation isn’t all about their electric guitars and basses, or even their folk-type instruments like acoustic guitars and ukuleles. Let’s not forget about those classic amplifier designs that set the standard for all others that followed! Fact is, Jim Marshall based his very first JTM-45 guitar amplifier on Fender Bassman circuitry. And Mesa Boogie’s Randall Smith will freely admit that he established the reputation of his fledgling amplifier company by hot-rodding Fender Princeton amplifiers, also modded with Bassman circuitry. Others soon followed suit, including many of today’s boutique amplifier manufacturers. But while there have been many innovations in amplifier design since those early models, Fender remains the undisputed godfather of guitar and bass amplifiers. 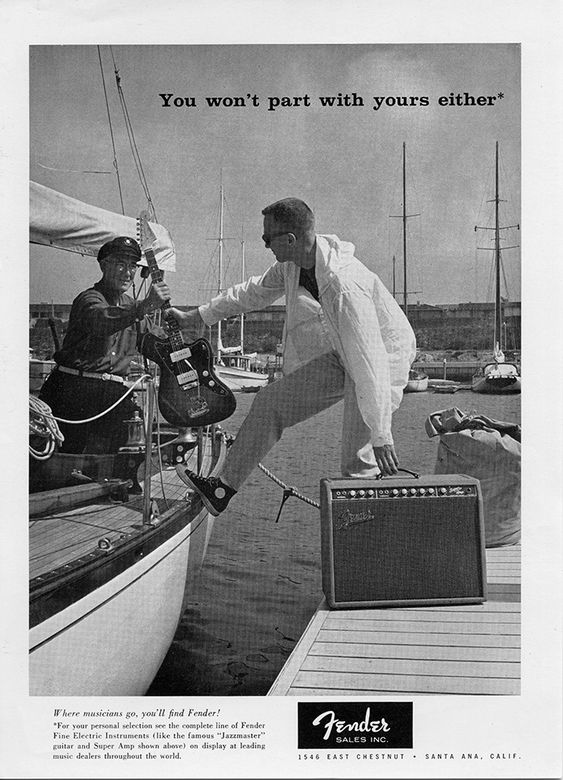 Today’s Fender guitar amplifier lineup includes variations of the Champion and Blues Junior, plus the Acoustasonic model, specifically designed to amplify acoustic instruments with crystalline clarity and minimal feedback. Current bass amplifier models include Bassbreaker and Rumble Series combos. With such a wide variety of amplifier designs producing an expansive tonal palette ranging from vintage to modern, you’re sure to find the Fender amplifier that suits your playing style – and one that will endure for years to come, without having to venture into that elusive “boutique amp” price range.

Not content with just being the guitar, bass, and amplifier company, Fender has since diversified into sound reinforcement with their compact, easily-transportable Passport system. And as they have for many years, Fender also offers a wide variety of accessory items such as guitar and bass strings; picks; cables; plus a complete line of effects pedals including Reverb, Distortion, Overdrive, Delay, and Compressor. They even have a line of high-quality guitar stands and wall hangers – so go ahead and show off your new Fender guitar or bass in style!

Regardless of your preferred music style, application, or budget – PhotoSavings has the right Fender instrument, amplifier, or accessory item in stock or on its way to our vast East Coast warehouse. Simply order online and we’ll ship it right to your door!